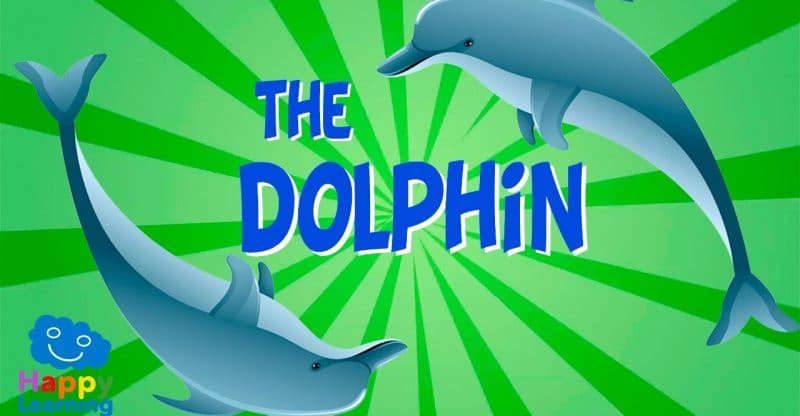 The dolphin, a very friendly mammal

Hello friends, and welcome to a new Happy Learning video. Today we are going to learn about one of the most friendly and fun mammals, presenting the dolphin.

Dolphins are aquatic mammals which live in most seas around the world.

Dolphins have a dorsal fin on the top part of their body and two lateral fins as well as a flat tail called a fluke, which they use to beat the water in an up and down motion, allowing them to swim at great speeds as well as completing agile jumps out of the water.

Did you know that dolphins don’t have a nose? They have a beak and they breathe through a hole above their head. Can you see it? well this hole is called the blow hole and they close it every time they go under water so as not to let water come into their lungs.

Dolphins can submerge themselves up to 300 meters deep and can hold their breath for almost 25 minutes!

Do you know how dolphins sleep? It is really curious…because they sleep…in sections. First half of their brain and half of their body goes to sleep and when that part wakes up, the other half goes to sleep. It is for this reason that they sleep with one eye open, always aware of what is going on around them. Like this they are always alert…

Dolphins belong to the cetaceous family, like whales.
The average length of a dolphin is around 4 and a half meters, which is the length of normal car and they weigh about 300 kilos.

For orientation, dolphins use a system called echolocation. The sounds the dolphins emit travels through water until it rebounds off an object found in its path, and sends it back to the dolphin. Now the dolphins can calculate how far away the object is, its size and also its shape.

Dolphins are carnivorous, their main source of food is based on crustaceans, fish, squid and octopus.

Dolphins just like all mammals are viviparous and the gestation of a baby takes 12 months. During the first month of a baby´s life, it feeds on the mother’s milk and then the baby is taught how to hunt by other members of its family.
Dolphins are not scared of humans and when they encounter them, they are very friendly. They are really playful and curious animals.
Dolphins tend to live in a group and are extremely intelligent. As they are together in a group they help each other by defending off sharks and orcas by butting them with their strong beak.

But do you know what the dolphin´s biggest problem is? The humans. It is because of humans hunting them and contaminating the waters which is causing many dolphins to die. Many dolphins have been trapped in fishermen’s nets or suffocated with plastic bags and rubbish which has been thrown in the sea, but this is a problem happening not just for dolphins but for many other marine species, such as turtles and seals. It is for this reason that it is just so important to look after our seas and oceans and that we should never, ever, ever, throw anything into the water.

If we maintain nature clean, dolphins as well as all other living creatures will be very happy.

So goodbye for now and don’t forget to subscribe to Happy Learning. 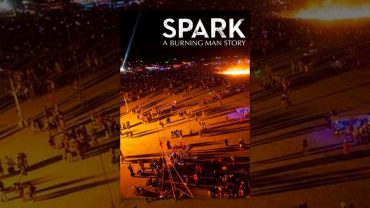