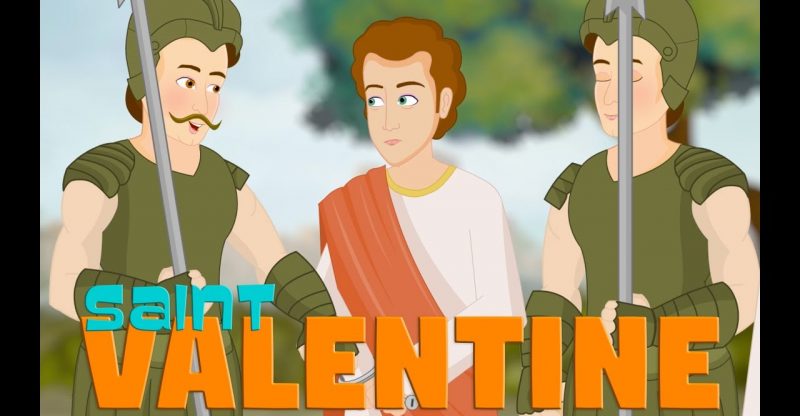 Did you know we celebrate the Valentines day in the memory of Saint Valentine? In the third century, the Roman Empire was ruled by Claudius II Gothicus. He was nicknamed Claudius the cruel because of his harsh leadership, and his tendency for getting into frequent wars. One day he realized that young men were not enlisting in the army as they wanted a life of peace- living with wife and kids. The emperor got angry and banned any further marriage to happen in his kingdom. But there was a kind priest who took notice of the pains of young men and women in love, and he helped them to get married. His name was Valentine. What will happen to him? Watch this episode to learn more! 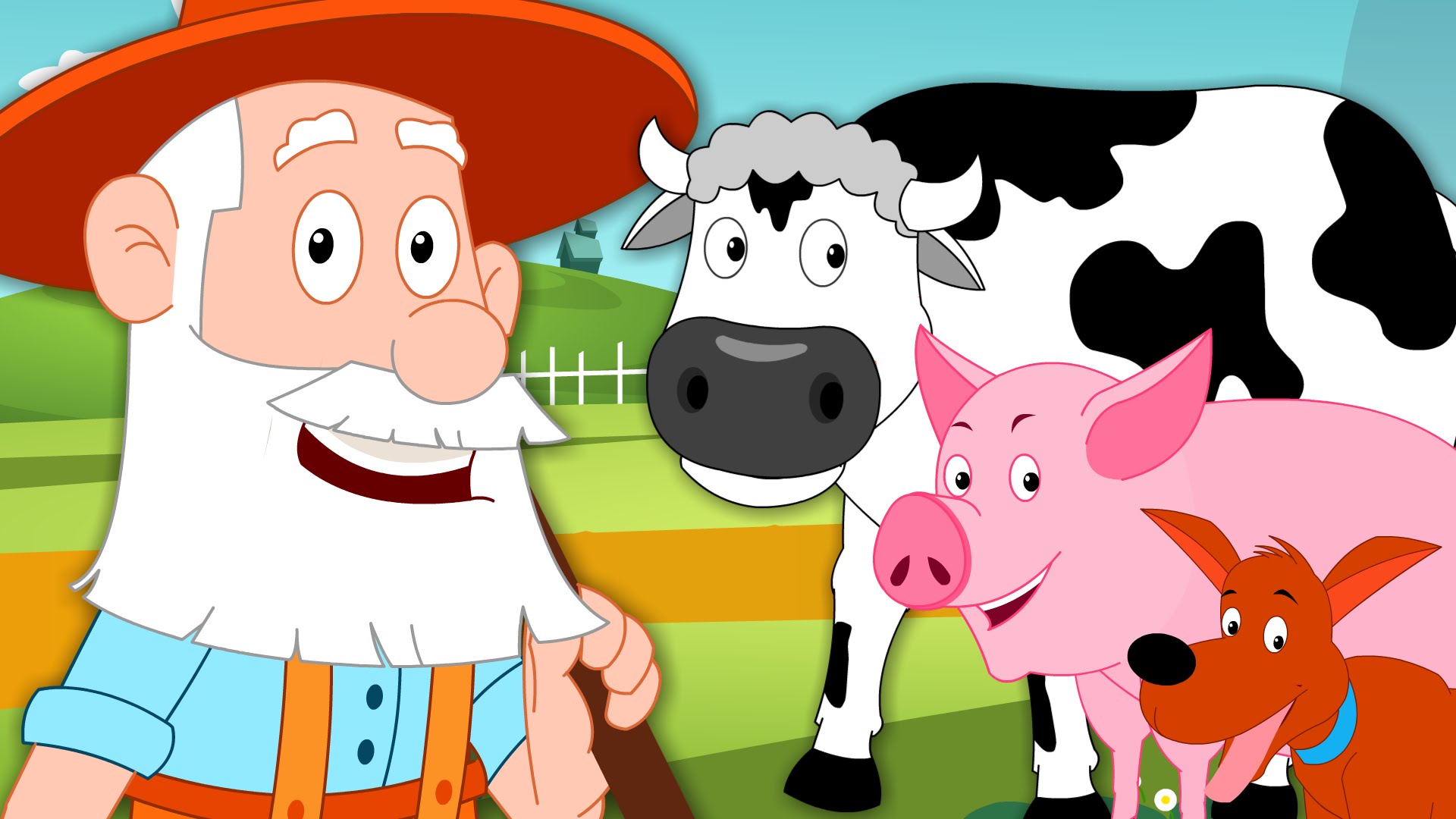