Ravan Ek Mahayoddha – Marathi
Ravan Ek Mahayoddha is 2009 animated movie based on one of the most famous mythological characters – Ravan. The Music is by Devjeet Roy. In this movie the Ramayan is narrated from Ravan’s perspective. Ravan Ek Mahayoddha narrates the tale of the valiant, intelligent and brave King of Lanka – Ravan. Ravan’s birth name was Dasahanan and he always wanted to be the king of the three worlds so that everyone could worship him. An ardent devotee of Lord Shiva, he received ten heads as per the boon from Lord Brahma. However, Ravan met his nemesis and death in the form of Lord Rama, an incarnation of Lord Vishnu, after he abducted Rama’s wife Sita. Watch the epic battle of good vs evil.

Download the app now and share it with all the asli fans
Android: http://bit.ly/2K1lKfd
iPhone: https://apple.co/2WGZGI7
Give a missed call on 18002665151
www.shemaroome.com 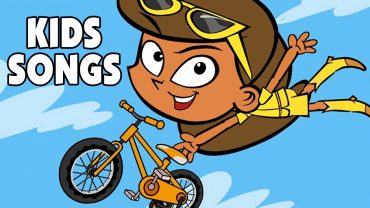