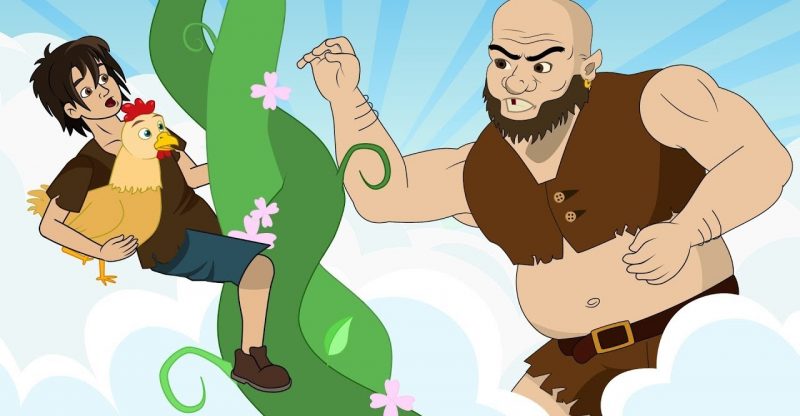 Jack is a young, poor boy living with his widowed mother and a dairy cow, on a farm cottage, the cow’s milk was their only source of income. When the cow stops giving milk, Jack’s mother tells him to take her to the market to be sold. On the way, Jack meets a bean dealer who offers magic beans in exchange for the cow, and Jack makes the trade. When he arrives home without any money, his mother becomes angry and disenchanted, throws the beans on the ground, and sends Jack to bed without dinner.

During the night, the magic beans cause a gigantic beanstalk to grow outside Jack’s window. The next morning, Jack climbs the beanstalk to a land high in the sky. He finds an enormous castle and sneaks in. Soon after, the castle’s owner, a giant, returns home. He senses that Jack is nearby by smell, and speaks a rhyme:

Fee-fi-fo-fum!
I smell the blood of an English man:
Be he alive, or be he dead,
I’ll grind his bones to make my bread.
In the versions in which the giant’s wife (the giantess) features, she persuades him that he is mistaken. When the giant falls asleep. Jack steals a bag of gold coins and makes his escape down the beanstalk.

Jack climbs the beanstalk twice more. He learns of other treasures and steals them when the giant sleeps: first a goose that lays golden eggs, then a magic harp that plays by itself. The giant wakes when Jack leaves the house with the harp and chases Jack down the beanstalk. Jack calls to his mother for an axe and before the giant reaches the ground, cuts down the beanstalk, causing the giant to fall to his death.

Jack and his mother live happily ever after with the riches that Jack acquired.

Jack and the Beanstalk” is an English fairy tale. It appeared as “The Story of Jack Spriggins and the Enchanted Bean” in 1734 and as Benjamin Tabart’s moralised “The History of Jack and the Bean-Stalk” in 1807. Henry Cole, publishing under pen name Felix Summerly popularised the tale in The Home Treasury (1845), and Joseph Jacobs rewrote it in English Fairy Tales (1890). Jacobs’ version is most commonly reprinted today and it is believed to be closer to the oral versions than Tabart’s because it lacks the moralising.

“Jack and the Beanstalk” is the best known of the “Jack tales”, a series of stories featuring the archetypal Cornish and English hero and stock character Jack.

According to researchers at the universities in Durham and Lisbon, the story originated more than 5,000 years ago, based on a widespread archaic story form which is now classified by folkorists as ATU 328 The Boy Who Stole Ogre’s Treasure. 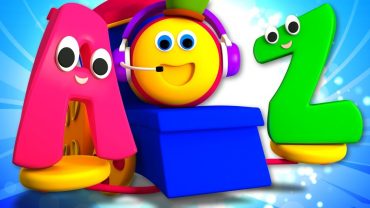