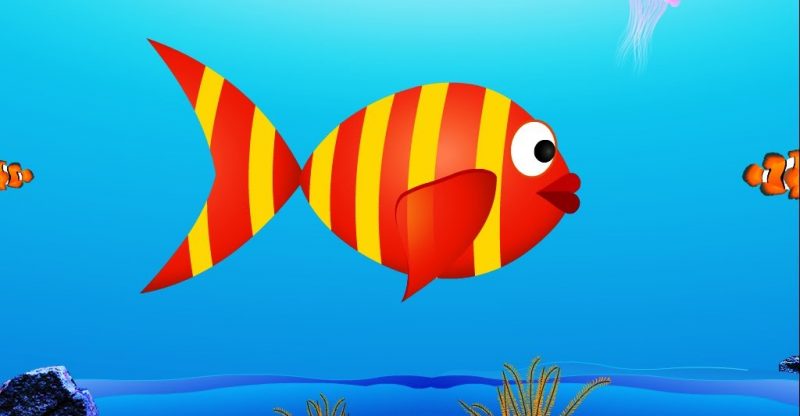 There are a great many million fish in the seas, but this story is about just one of them, and a very small one at that. Now this little fish had everything in the seas to make him contented, but he
was not happy. You will laugh when I tell you why he was not. He was unhappy because he was so very small. “It is very hard to be such a little mite of a fish!” he would say, over and over
again. “If I were only larger, how much happier I could be.” And he said it so many times that I think he believed it. One day he was swimming along with the rest of his school and thinking, no doubt, how much more the larger fish had to be thankful for than he, when suddenly, with no warning, they
found themselves in the meshes of a great net. There was much floundering and splashing as the net was drawn up out of the water into the sunlight, and just as its haul was being emptied into the boat, the smallest fish in the school wriggled through the mesh and slipped back into the cool clear water. How good it felt! He swam here and there and everywhere, and some of the fish who knew him well all the rest of his life, said that they never again heard him say that he wished to be anything but a little fish. 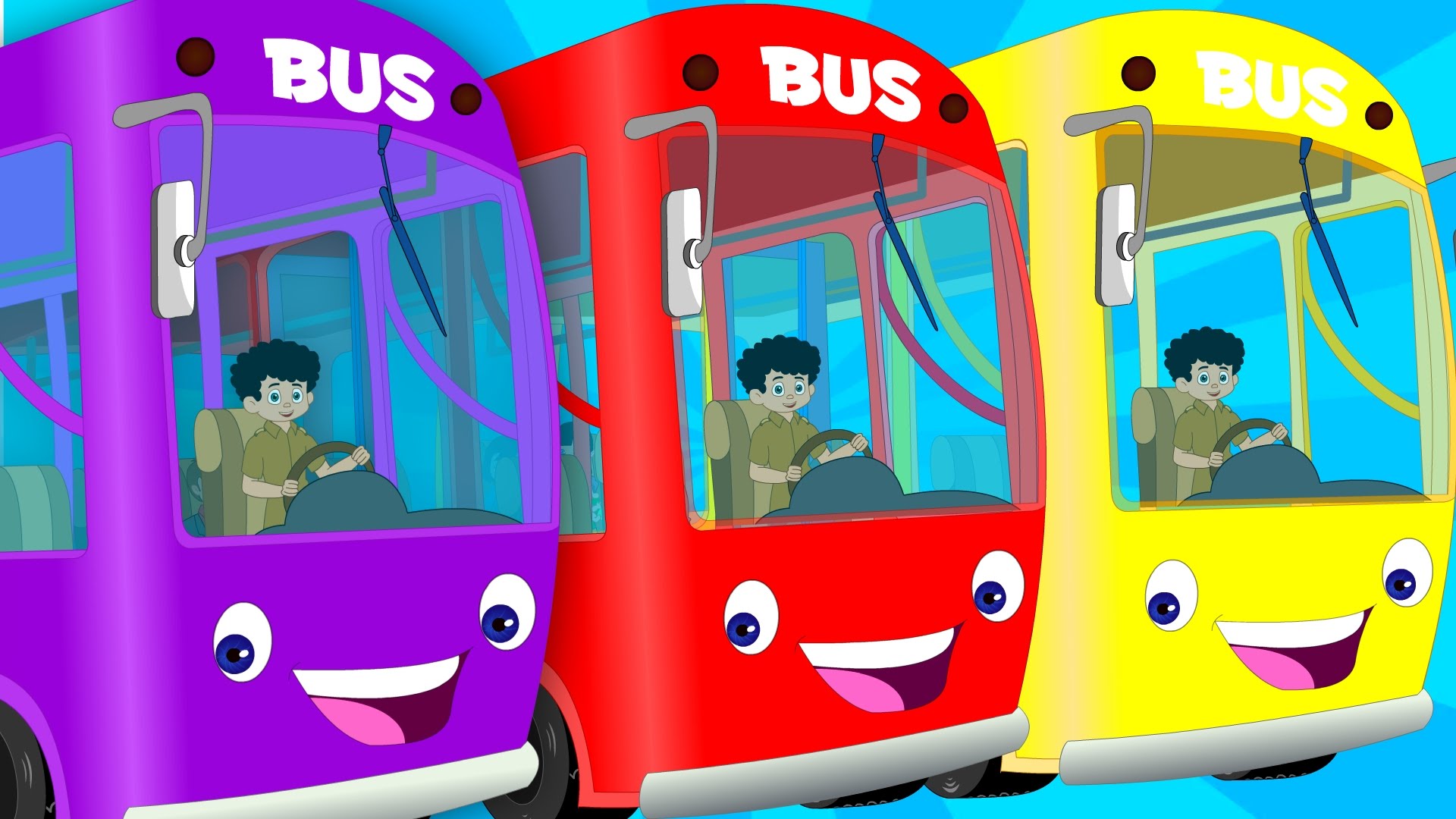